Back in 1980, Coca-Cola decided to push ahead with a product that it had been discussing for the previous 20 years. TaB was the star player in the Cola family and to replace it with a new product was something the company was nervous about.

It could be a death knell for Coca-Cola. The diet fad was taking off in the ‘80s and TaB was the Number 1 diet soft drink in the US.

Why change? According to the company:

“Diet Coke was seen as the right product for the right time.”

However, when it comes to Diet Coke, do vegans have to miss out?

The answer is no. Here we will explain why Diet Coke can be added to a vegan’s shopping list.

Contents hide
1 What’s inside Diet Coke?
2 Aspartame
3 Natural Flavors
4 The Coke Recipe
5 Why not make your own Cola?
6 Homemade Cola Syrup Recipe
7 Drink the Book: Natural Cola Recipe
8 How To Make Homemade Cola: The Secret Is Finally Out!
9 Natural Cola
10 Diet Coke is okay for vegans

Before we crack open the can to see what Diet Coke contains, here is Coca-Cola’s official comment on whether the soda is vegan:

“Coca-Cola does not contain any ingredients derived from animal sources and can be included in a vegetarian or vegan diet.

Products that are suitable for vegans:

There you have it. Diet Coke is vegan!

Let’s have a closer look at what Diet Coke is made from:

The ingredients seem innocuous enough. But for vegans, there are a couple of things that should sound a warning.

Aspartame is a chemical compound made from aspartic acid and phenylalanine. It acts as an artificial sweetener.

So that makes it vegan. After all, it isn’t derived from animals or animal by-products.

Then what is the issue? This sugar substitute is tested on animals!

Science Direct, in its article on aspartame, states:

“The safety of aspartame has been extensively tested in animal and human studies. Undoubtedly, it is the most thoroughly studied of high-intensity sweeteners.

“Aspartame and its breakdown products have been the subject of extensive investigation for more than 30 years including experimental animal studies, clinical research, intake and epidemiological studies and post-marketing surveillance.

It has been found to be safe and authorised for human consumption for many years and in many countries following thorough safety assessments.”

There is no doubt that aspartame is fine for vegans. It isn’t sourced from animals.

The problem vegans may have with the ingredient is that animals are used to test its efficacy.

Diet Coke contains “Natural Flavors”. What the heck does that mean?

It means that the flavors are derived from natural sources. That is where vegans need to sit up and take notice.

Natural flavors can be obtained from either plants or animals. The FDA defines natural flavoring as:

Look at the part we bolded. That should make any vegan go “uh-oh”.

With Diet Coke, there is no breakdown of where the natural flavors are sourced from. If it’s plant-based, that’s a plus.

If it’s from animals, then vegans have a problem.

Granted that the recipe for Coke is a carefully guarded secret. So it should come as no surprise that the company wants to keep its ingredients listing vague.

Diet Coke is made from the same recipe as the original Coke. Except when it comes to the sugar content.

The recipe’s secrecy is maintained by having it divulged to only two employees (who are not permitted to travel together). When one passes away, their share of the recipe is then passed on to their successor.

However, with the ingredients, it seems that the flavorings may be obtained from natural sources. Wikipedia’s entry on the Coke formula says:

“The primary taste of Coca-Cola is thought to come from vanilla and cinnamon, with trace amounts of essential oils, and spices such as nutmeg.

A 2014 study identified and measured 58 aroma compounds in the top three US brands of cola, confirming significant amounts of compounds found in the essential oils of cinnamon, lemon, orange, neroli, coriander, nutmeg and vanilla.”

If that’s the case about Diet Coke’s natural flavors, then vegans don’t have to be concerned.

Why not make your own Cola?

You may be tempted to grab a can or two of Diet Cola when you go shopping, but why not make your own vegan Cola? That way you know exactly what has gone into the soda.

Here are several recipes to try. Please note some may suggest sugar, but you can use alternatives. 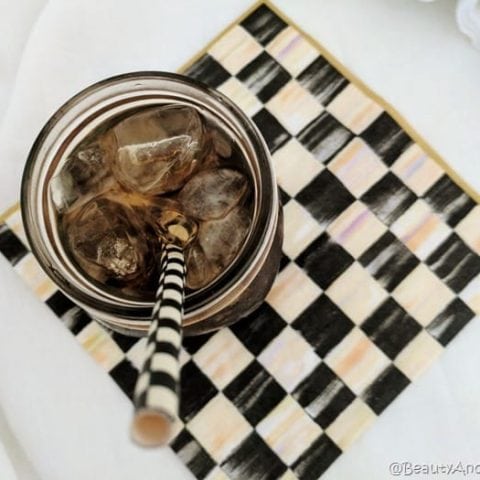 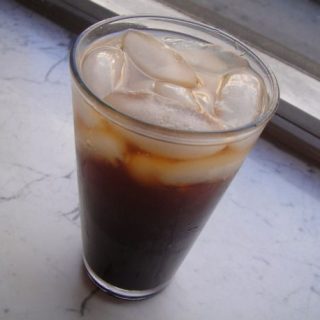 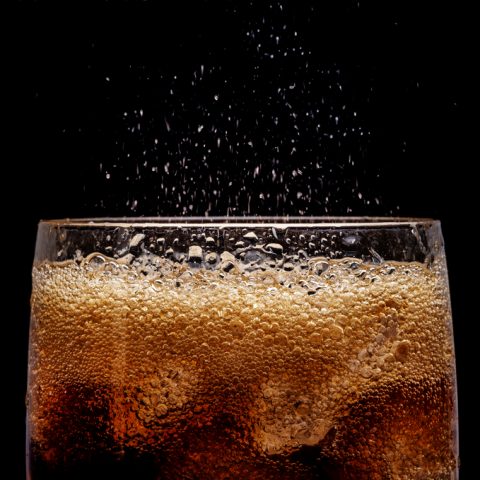 How To Make Homemade Cola: The Secret Is Finally Out! 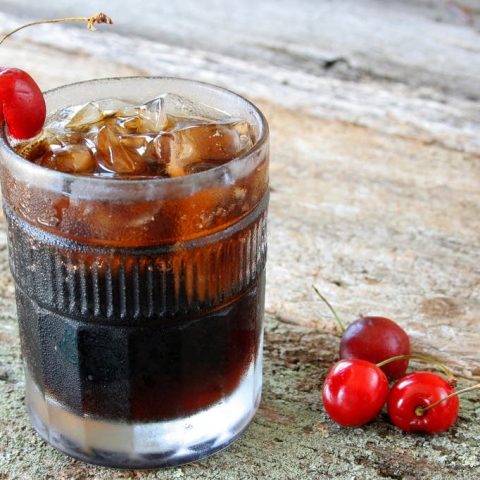 Diet Coke is okay for vegans

Coca-Cola has a list of its beverages that are suitable for vegans. One of the drinks to make the list is Diet Coke.

That’s because the ingredients that are used in the creation of the soda aren’t derived from animals.

Some vegans who are advocates for cruelty-free practices may want to take a miss on buying Diet Coke. The main issues are that aspartame is tested on animals.

Also, Coca-Cola doesn’t define how it sources its natural flavors. Is it from plants or animals? Indications are that it’s from plants.

One way to avoid uncertainty is to make your own Cola. We have given you some recipes to try, tweak them so that you make a Cola that you’re happy with.