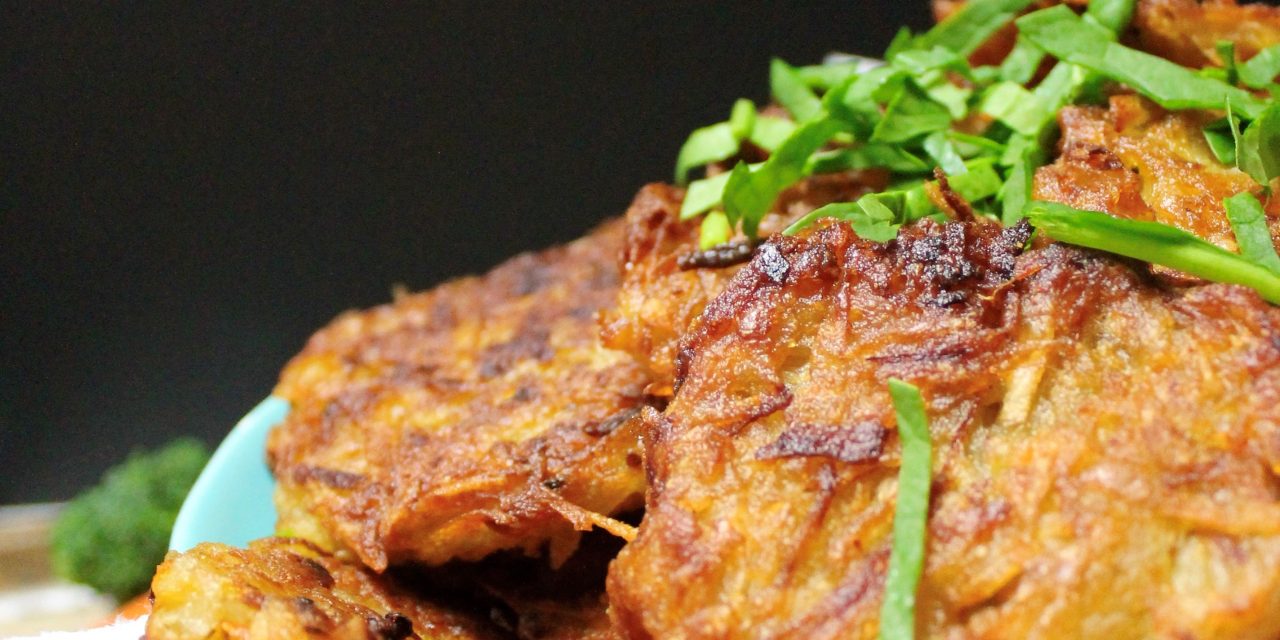 Did you grow up with potato pancakes? My husband and I both did. His were called ‘latkes’ because he grew up in a Jewish family. Mine were just called potato pancakes!

Whatever you call them- they’re good as hell. Crispy, delicious potatoes dipped in whatever you want.

We used sour cream (before I was vegan), applesauce, ketchup. YUM!

What are potato pancakes?

They have a few different names:

They all boil down to the same thing- grated or ground potatoes mixed with some sort of flour and a binder (like egg or applesauce…we’re gonna skip the egg here!) and seasoned with onion, garlic, salt, pepper, etc.

They make a good side to so many dishes and are perfect to serve with breakfast in place of hashbrowns.

How Do You Make Vegan Potato Pancakes?

First of all, you gotta grate the potatoes and carrots. Have you ever done this before?

I’m going to warn you- it sucks ? And I don’t say that lightly. I would never want to deter someone from making these!

But it does deserve a word of fair warning. After grating the potatoes and carrots, place them in a large strainer and squeeze out as much water as you possibly can. There will be quite a bit.

Place the potato and carrot in a large mixing bowl and add all the other ingredients including the vegan cheese if desired. Mix thoroughly.

In a frying pan, heat the oil at medium heat.

Wait till oil is fully heated before placing the pancakes in. Test by placing a small piece in first and if it bubbles around all the edges they’re ready to cook.

Using your hands, grab some of themixturee and squish it into a ball. Flatten the ball into a pancake shape and place in the hot oil. The thinner they are, the faster they’ll cook. Fry in the oil for approx 5 minutes and carefully flip. Fry the other side for 3-5 minutes.

Potato pancakes should be brown and crispy on both sides. Place pancakes on rack or paper towel to cool a bit. Sprinkle with salt if needed and serve hot. DID YOU MAKE THESE VEGAN POTATO PANCAKES? LET US KNOW HOW MANY YOU CRUSHED IN THE COMMENTS AND CLICK THE IMAGE BELOW TO PIN THE RECIPE FOR LATER! 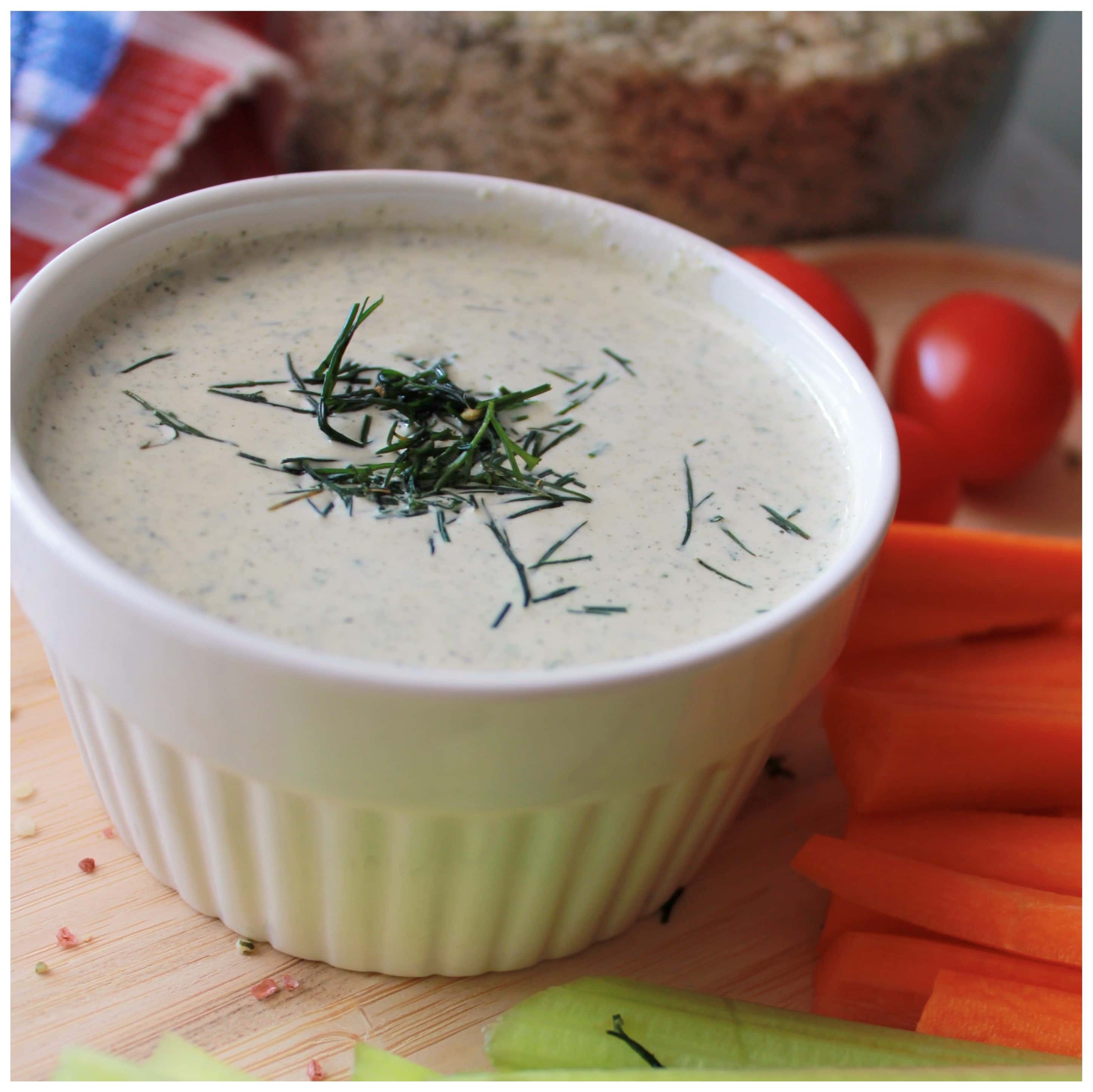 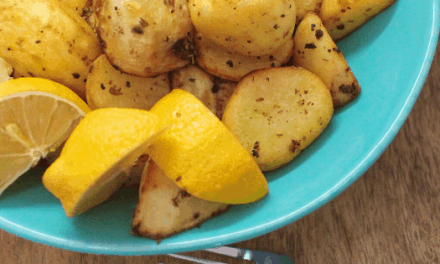 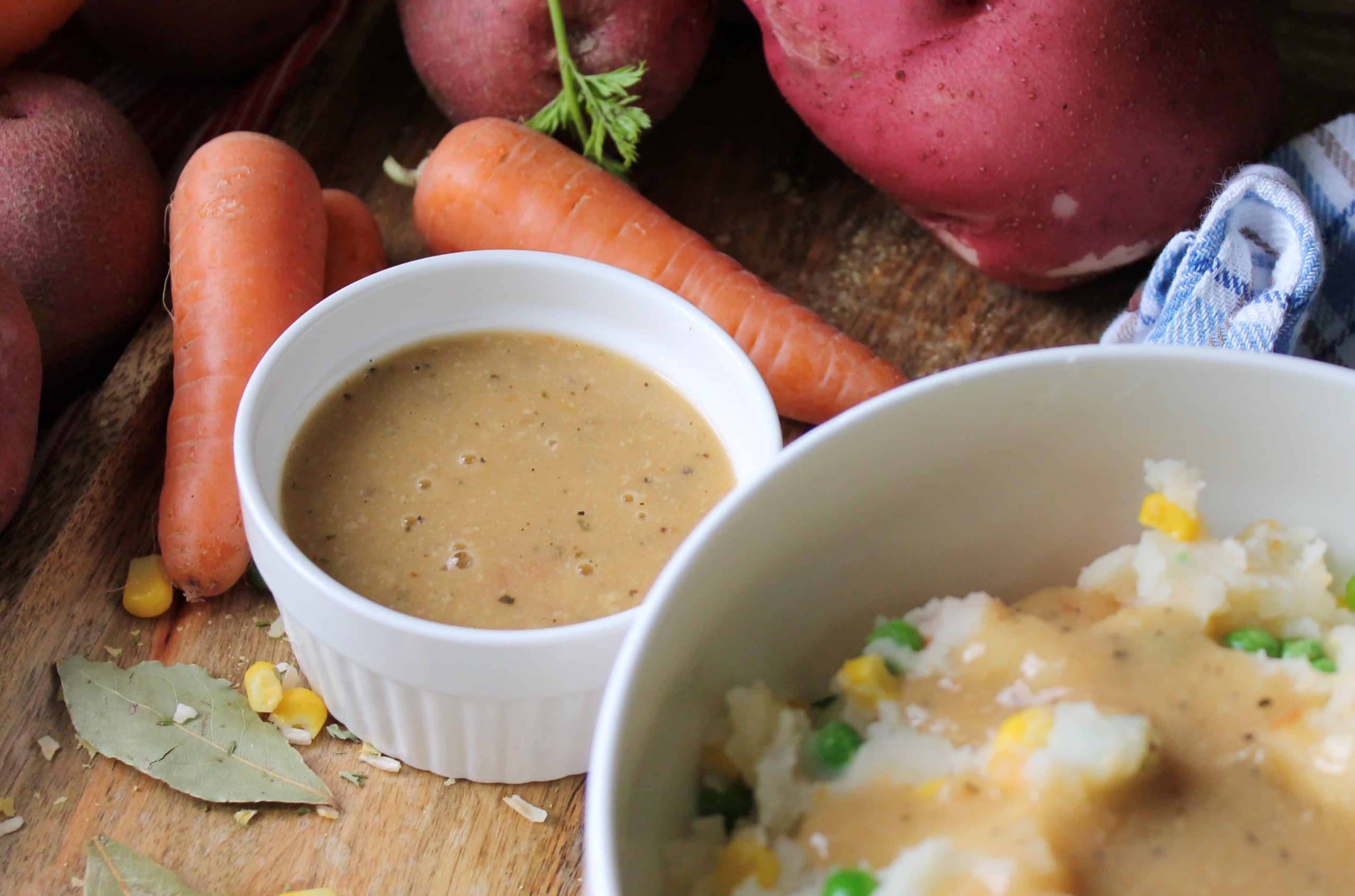 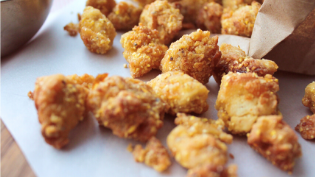