Easy Vegan Gravy can be made in about 15 minutes using minimal ingredients but packing huge flavor! Throw it on some mashed potatoes, make a vegan poutine or dunk a sandwich in it- you won’t miss meat gravy with this recipe! We’ve been making this easy vegan gravy since 2014! We were bound and determined to come up with a delicious vegan gravy for holidays like Thanksgiving and Christmas where there would only be a meat gravy option.

We all know that mashed potatoes without gravy are shit.

Just kidding, but it was nice to have some vegan gravy to slather on everything!

Our Everything Mashed Potatoes are perfect for this gravy, they have some sneaky veggies added and are definitely kid approved! The only ingredient you may not have on hand for this is nutritional yeast. We LOVE this stuff because it has vitamin b12 added and adds a cheesy flavor to dishes that need that.

We highly recommend not skipping the nutritional yeast if possible because it adds so much to the gravy!

Another recommendation is to get your hands on some Bragg’s Liquid Aminos- an alternative to soy sauce. The ingredients are just soy beans and purified water! We think it tastes even better than regular soy sauce and it skips all the shitty ingredients like caramel coloring and has way less of your daily sodium.

HOW DO YOU MAKE EASY VEGAN GRAVY?

There are a few steps, but they are totally worth it in order to get that deep, rich flavor.

Start by dissolving a veggie bouillon cube with the water and soy sauce.

Make a mixture of flour, black pepper and nutritional yeast.

On low heat, add butter, onion and garlic powder. Simmer for 3 minutes, then add the flour mixture and stir into a paste.

Stir the paste continuously and cook for about 5 minutes.

Whisk in the veggie broth mixture until smooth and no clumps remain. Turn the heat up to medium and stir until the gravy thickens!

Serve immediately on our Everything Mashed Potatoes, french fries or whatever your heart desires!

LOOKING FOR RECIPES TO GO WITH YOUR VEGAN GRAVY?

Did you make our Easy Vegan Gravy? How did it turn out? Let us know in the comments and click the image below to pin the recipe for later! 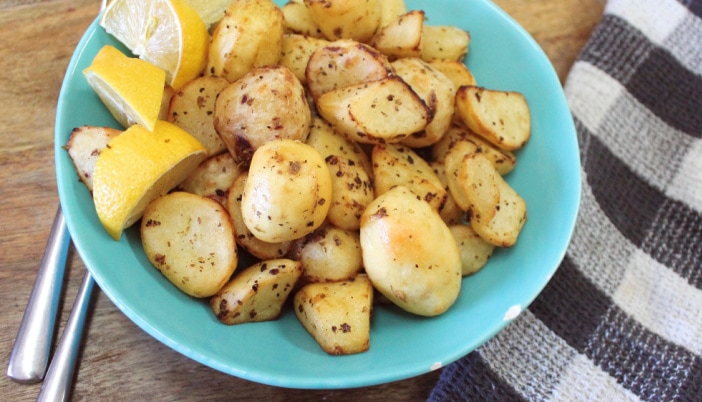 Air Fryer Roasted Potatoes Using an air fryer to make crispy roasted potatoes is the BEST. It’s fast, easy and almost completely hands off. You also use substantially less oil when roasting your potatoes making them healthier than traditional roasted potatoes! This recipe is for classic herb and garlic roasted potatoes but we also have… 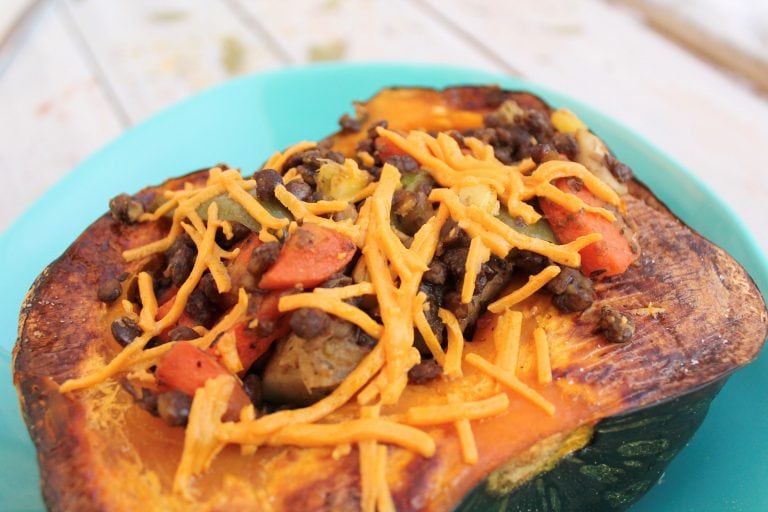 This Stuffed Squash recipe has beautiful fall veggies (carrots, zucchini, corn, onions) mixed with green lentils and Autumn inspired spices! A perfect side dish for your Thanksgiving or Christmas dinners. This recipe was specifically made for stuffing any type of squash- acorn squash, buttercup squash, butternut squash, whatever you have on hand! Check your squash… 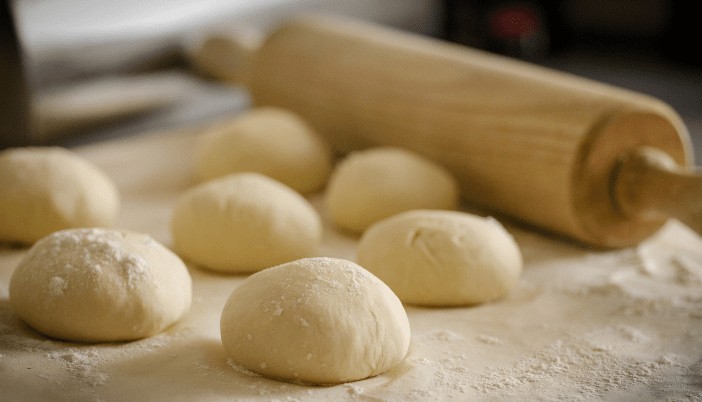 Vegan everything dough is kinda sorta magical! It’s easy to make and will turn into whatever you desire- pizza crust, cinnamon buns, dinner rolls, focaccia bread, you name it! It’s freezable and ready to use 15 minutes after you’re done mixing.  This easy vegan dough comes together in less than 30 minutes and can be used…

Let’s just get this out of our systems- WHO ELSE IS EXCITED FOR CHRISTMAS?!?!? It means the season of endless baking possibilities- truffles, squares, biscotti- OH MY! And of course peace, love and kindness ? I specifically wanted to make you a list that didn’t have any Christmas cookies- just all sorts of Christmas baking/desserts…. 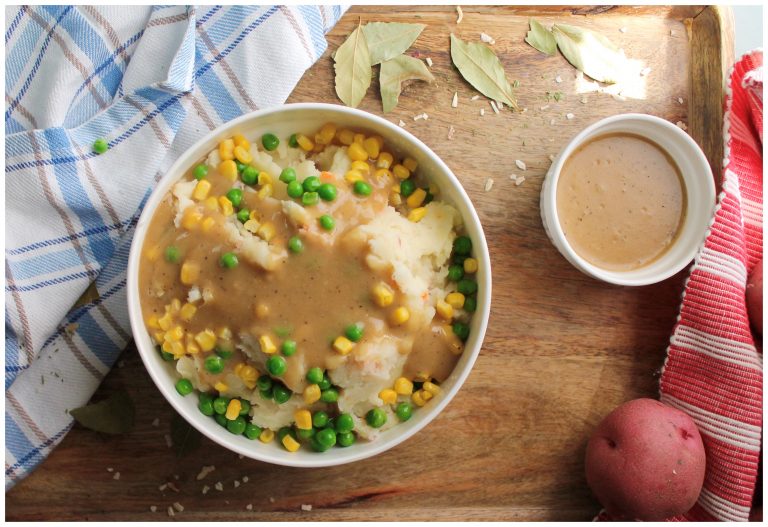 Everything Mashed Potatoes make an excellent side OR main dish. They are jam packed full of veggies but taste just like mashed potatoes. A sneaky way to get your kids to eat some damn veggies- and beg for more! As much as we LOVE comfort food and don’t eat healthy ALL the time- we do… 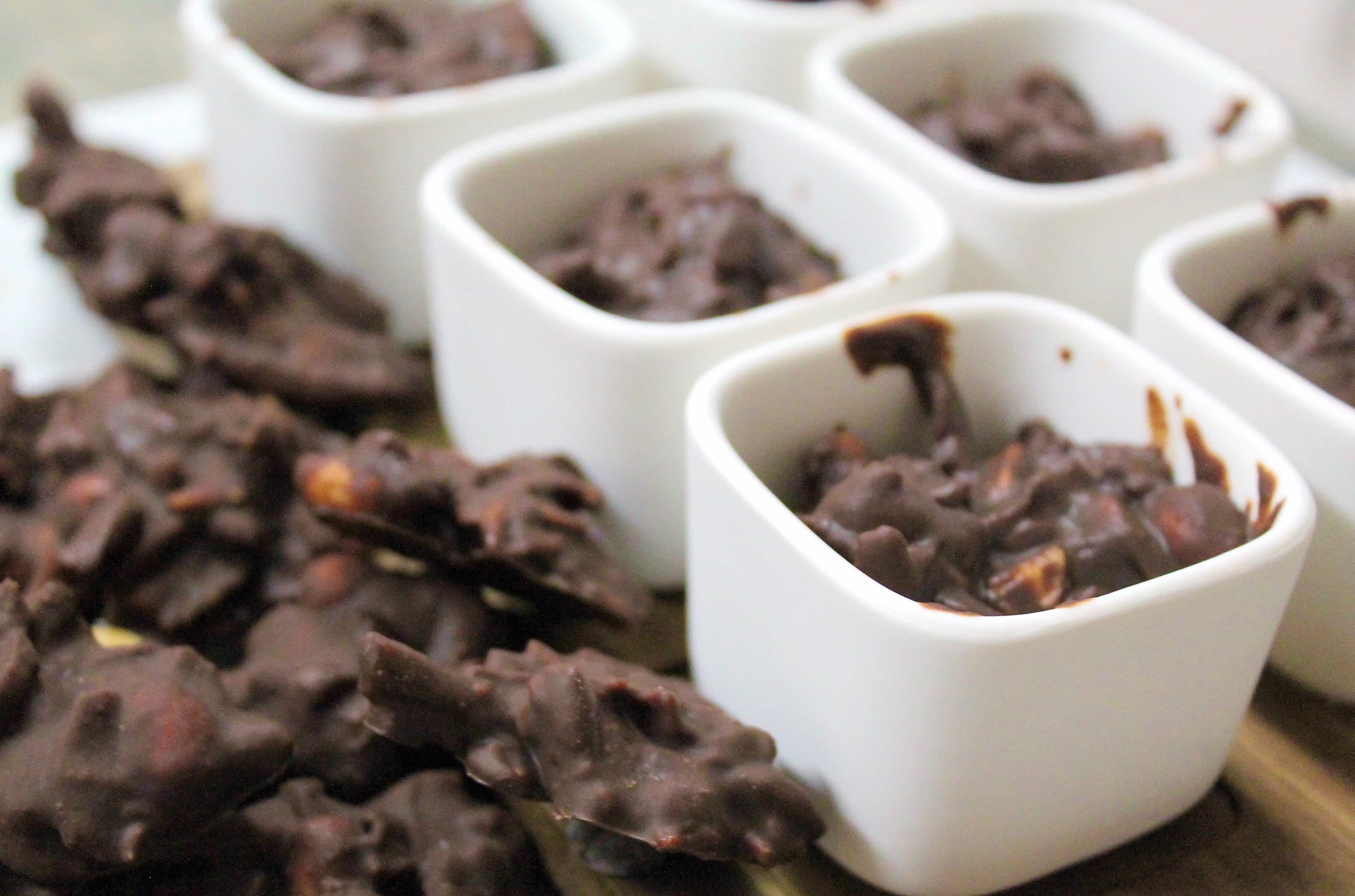 Vegan Cuban Lunch Chocolates are made with rich peanut butter chips, butterscotch chips, chocolate chips, salty peanuts and crushed plain chips. They’re unbelievably good! Cuban Lunch. Have you ever had one? They are so addicting. The chips add an insanely delicious crunchy/salty level to the sweetness. The problem is, they’re not anywhere near being vegan….