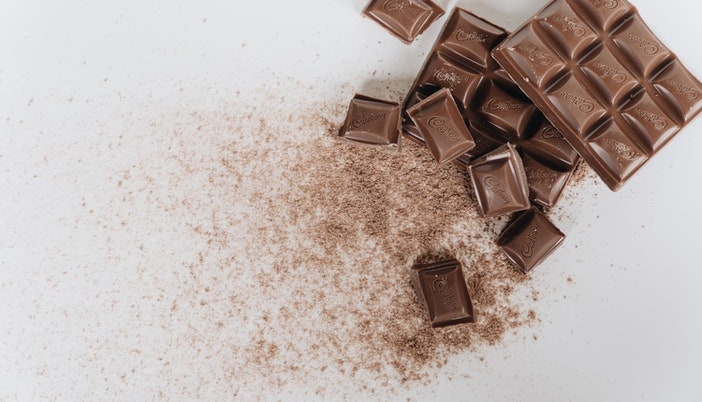 As Cadbury has changed the recipe for Bournville it is not completely certain that all Bournville products are stable for vegans. It is important to read the ingredients on the label and come to your own conclusion as to whether you want to consume this chocolate.

However, when it comes to consuming dark chocolate it is important to check that the brand you are buying is suitable as some will contain animal products or by-products.

If dark chocolate products do not contain milk they may not necessarily be the first choice for vegans as some will contain ingredients, such as palm oil, that may be destructive to an animal’s habitat.

Vegan products may also come into contact with non-vegan products which means they get contaminated, which may not be acceptable for some vegans.

One popular brand of dark chocolate is Bournbville, made by Cadbury. We take a look at the ingredients to see whether it is suitable for vegans and those following a plant-based diet.

It becomes even more confusing as even the batches with only plant-based ingredients have an allergy warning for milk. You will need to check the packet to look at the ingredients to ensure that you are happy to eat the product.

Why is it unclear if Bournville is vegan?

However, during the middle of 2021, the ingredients list changed which caused some confusion. Many brands change to say not suitable for vegans as they are made in a factory in which milk products are used.

This may be the case with Cadbury all along but in 2021 they did start to add milk powder to their Bournville chocolate. If you have a Bournville chocolate bar that was made before the changes and it is still in date then it may be suitable for you to eat.

If, however, your bar is made after the changes were made then it will not be vegan-friendly.

To confirm, here is the full list of older ingredients in Cadbury Bournville chocolate:

Here is the full list of current ingredients in Cadbury Bournville chocolate:

It is unsure as to why Cadbury amended the ingredients in Bournville but some believe it was in preparation for the new Cadbury Plant Bar which is to be promoted as the alternative to their classic Dairy Milk chocolate bar.

It could be as it was too difficult to keep the milk away from the Bournville bar but some say that it is more to do with marketing and the chance to launch a new product solely aimed at vegans and those who follow a plant-based diet.

If you do manage to find a bar of Cadbury Bournville that does not contain milk, there are other issues to consider as a vegan.

The first matter to consider if you are vegan is if the chocolate has been contaminated with milk and other animal products from different items produced in the same factory. It is unclear on the Cadbury site as to whether there is definite cross-contamination but it is highly likely with such a big company making so many chocolate bars.

In addition to this issue of cross-contamination, it is important to pay attention to the other ingredients as many are not truly vegan friendly.

We can take a look at them in more detail below:

You cannot guarantee that Cadbury Bournville chocolate is suitable for vegans due to the cross-contamination issue and the fact that the ingredients have changed since mid-2021. It is also clear that the milk issue is a concern for Cadbury as it states in all bars that the product is not suitable for those with a milk allergy, which is very telling.

Cadbury Bournville cocoa powder is suitable for vegans as the ingredients, cocoa powder and sodium carbonate, are 100% vegan. However, there is a milk allergy notice on the packet due to the potential for cross-contamination.

If you are a vegan waiting to enjoy a hot chocolate using Bournville you can substitute cow’s milk for plant-based milk such as oat milk or almond milk. Cadbury also does a Highlights Bournville which is a ready-made chocolate sachet but this definitely contains milk and is not suitable for vegans.

The orange version of Bournville is similar to the original and is considered vegan is made before mid-2021. Again, this chocolate does contain palm oil that may not be fully sustainable.

There is also the issue of cross-contamination which strict vegans may want to avoid.

The Old Jamaica version of Bournville is similar to the original and is considered vegan is made before mid-2021. Again, this chocolate does contain palm oil that may not be fully sustainable.

There is also the issue of cross-contamination which strict vegans may want to avoid.

Cadbury Bournville buttons are no longer vegan friendly since changes were made in July 2021 when milk was added to the recipe. If you can find buttons made before 2021 then they are likely to be vegan if you check the ingredients.

The Bournville Easter egg is similar to the original Bournville chocolate bar and is considered vegan if it was made before mid-2021. Again, this chocolate does contain palm oil that may not be fully sustainable.

There is also the issue of cross-contamination which strict vegans may want to avoid as do milk allergy suffers.

Bournville cookies are not suitable for vegans as they contain whey powder which is made from milk and eggs. You can, however, make your own version of Bournville cookies by following a vegan-friendly cookie recipe and adding chips of vegan Bournville chocolate chips.

Cadbury Bournville fingers are vegan as they do not contain animal products or animal by-products. This is unusual for products containing biscuits as many biscuits usually contain butter.

This is a good surprise to vegans but, once again, check for the use of palm oil and milk cross-contamination before deciding as to whether you eat the chocolate fingers. This product is not always easy to come by so it may not be possible to find fingers that have been made before 2021.

While Cadbury Bournville chocolate was considered vegan by most people prior to 2021, it now contains milk so is not vegan-friendly. If you find a Bournville bar that was produced before mid-2021 it may be suitable to eat if you do not mind palm oil being used and cross-contamination does not worry you.

Very strict vegans should avoid eating Bournville chocolate and those who look for vegan chocolate as they have a milk allergy will also need to find a dark chocolate alternative. 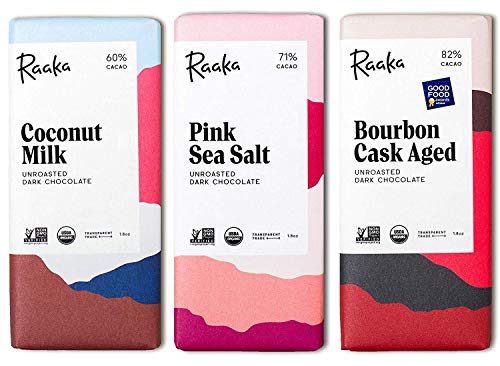 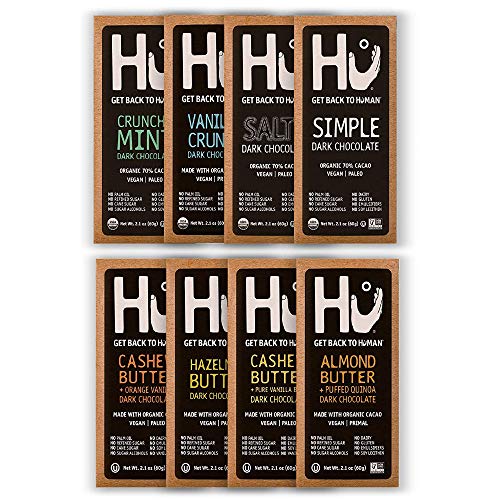 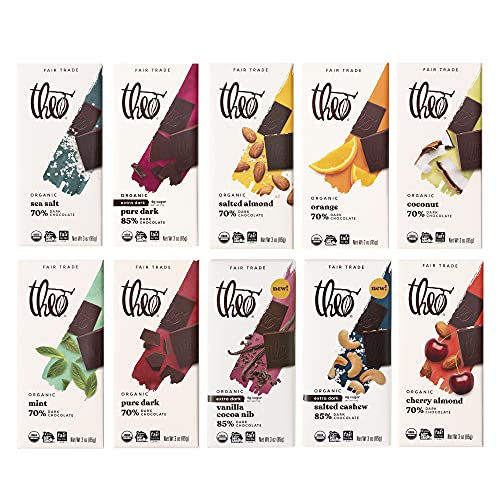