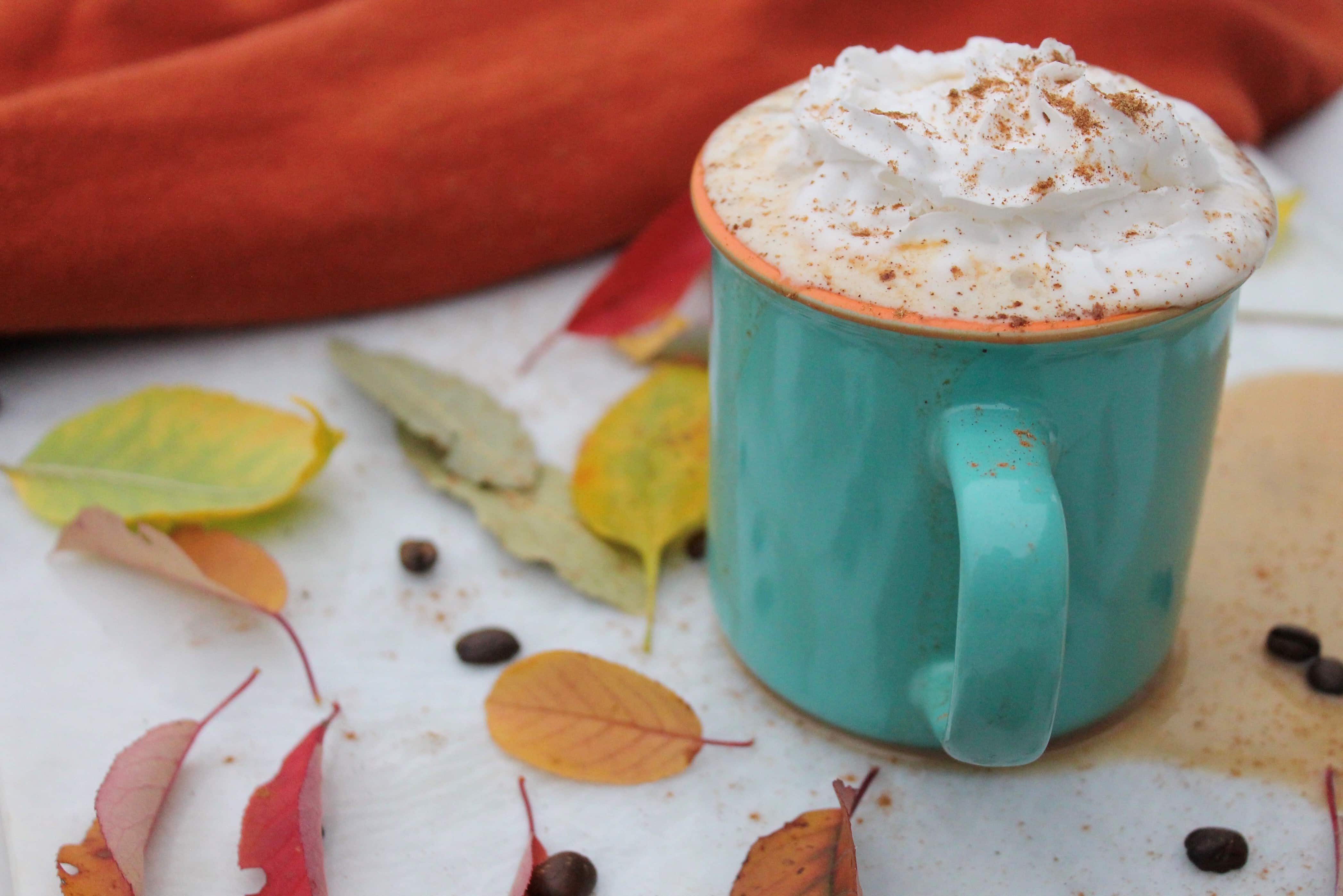 If you scoff at PSL’s, you’re not alone. They’re ridiculously popular-BUT- for good reason.

We had to recreate one that doesn’t cost a million dollars (thanks, Starbucks…), is vegan and tastes phenomenal! HOW DO YOU MAKE A VEGAN PUMPKIN SPICE LATTE? Start by brewing your coffee or making some espresso. If you’re using brewed coffee, double the amount of grounds you usually use per cup of coffee. If you’re using espresso, make sure to add some extra milk.

Heat the non-dairy milk of your choice in the microwave or on the stove in a saucepan till super hot but not boiling. Pour in the coffee and whisk again. Pour into two mugs (or one giant ass mug) and top with vegan whip cream and cinnamon!

*I doubled the amount of grounds I usually used for a cup of coffee and liked the strength of the coffee ie; 3 scoops of ground coffee for 3 cups of coffee.

Did you make our Vegan Pumpkin Spice Latte? How did it turn out for you? Let us know in the comments and click the photo below to pin it! 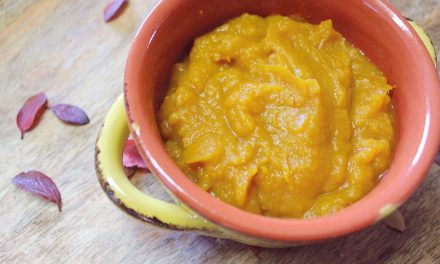 How To Roast A Pumpkin 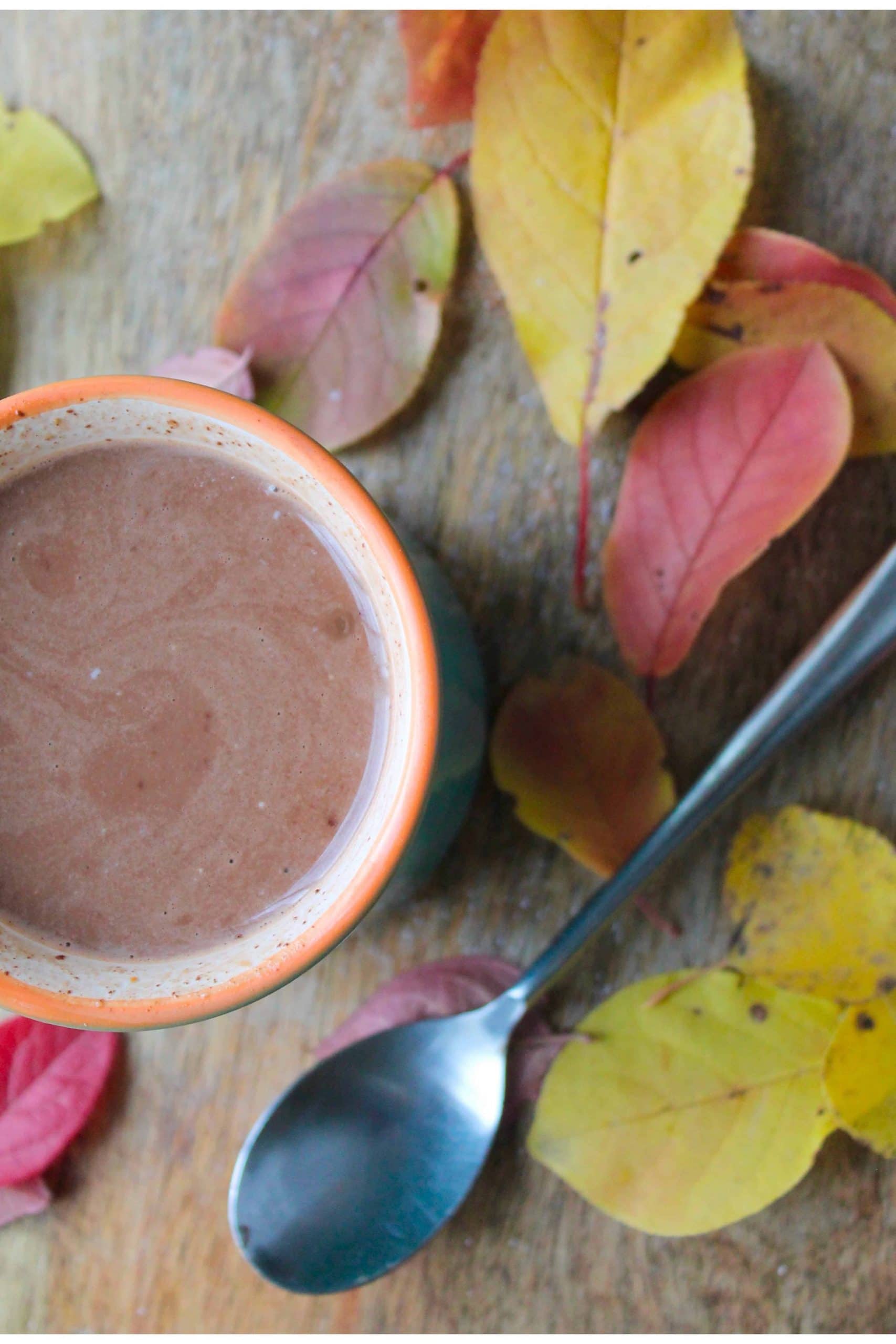 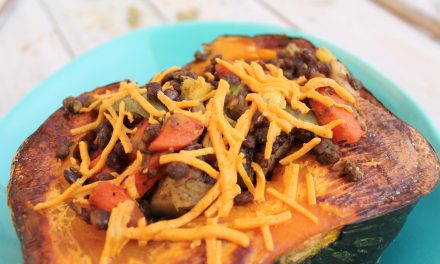 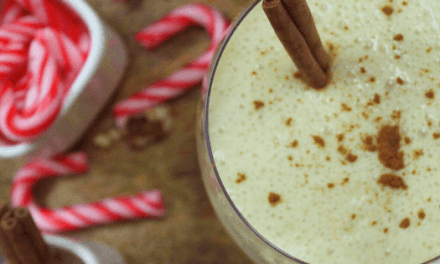